Greetings! As I have done with every other vehicle I have had, I am starting a timeline thread to help me keep track of progress. I am coming out of a 2017 Alltrack S manual that was totaled in August 2018 by a 26 year old girl running a red light. 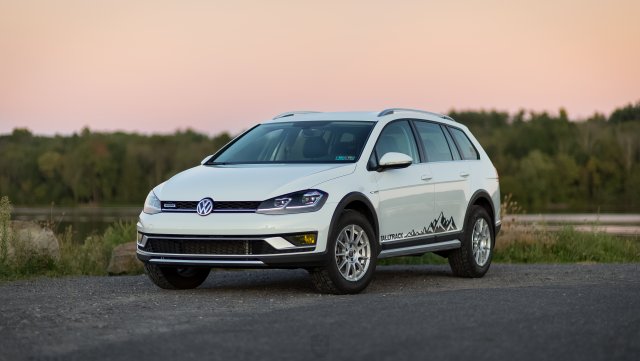 If there are posts that are worth noting, they will be indexed here. Too often posts get lost in the chit chat and hard to find.

Listed are the parts that I want to purchase and add to the Alltrack. If it is red, then it has been ordered. If it is blue, then it is in my possession.

Present and Past Vehicles

The vehicles that have been with me along the way. There are more but these are really the only ones worth mentioning. 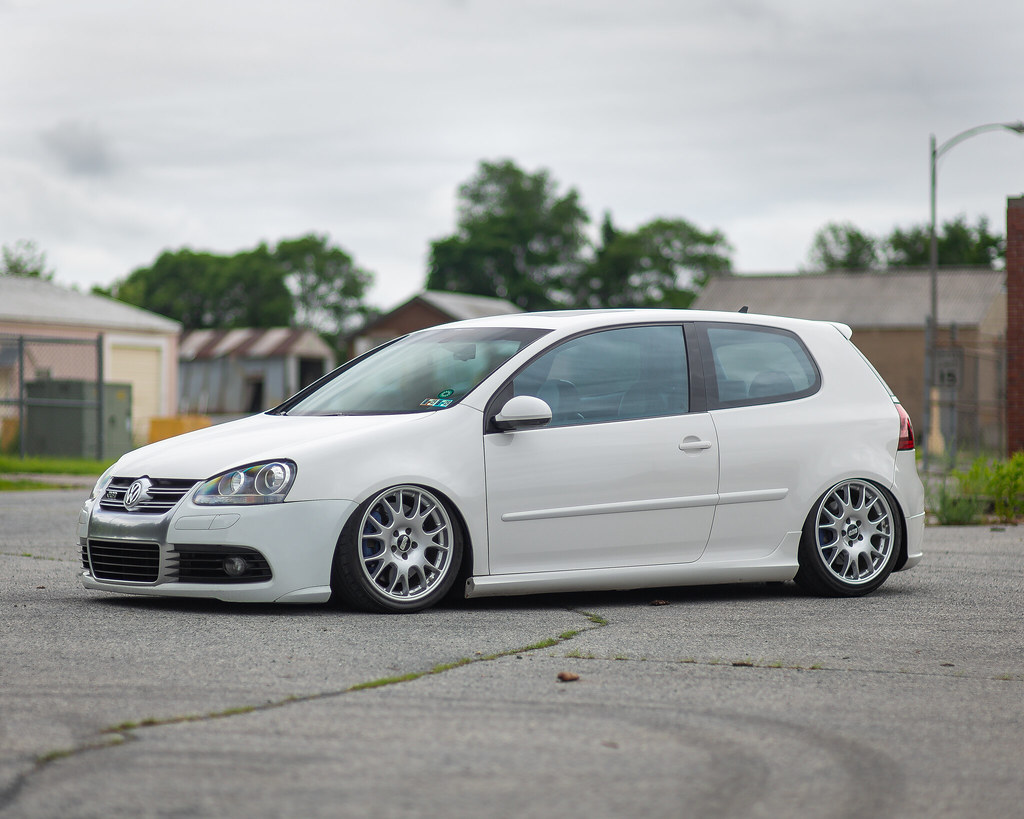 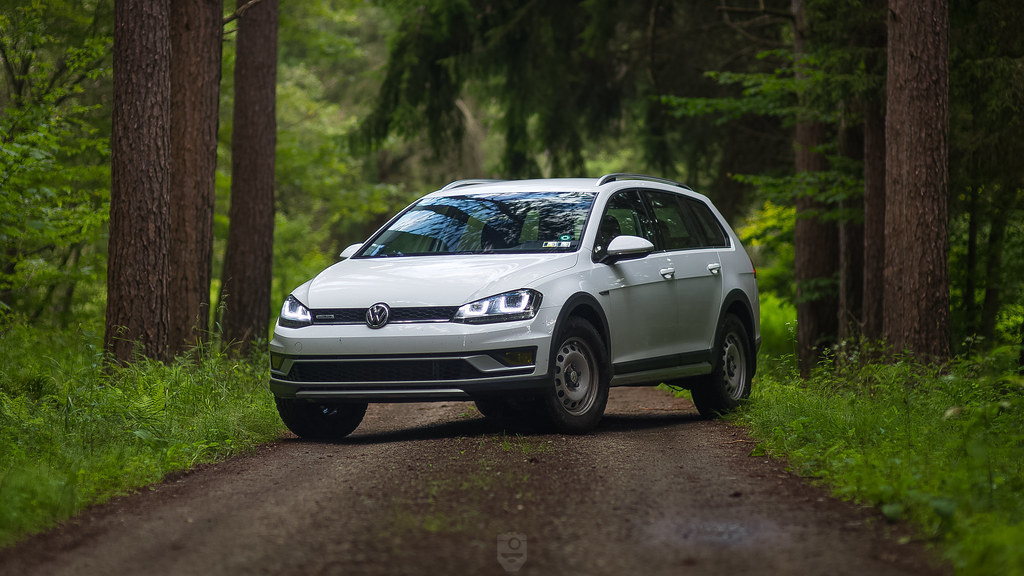 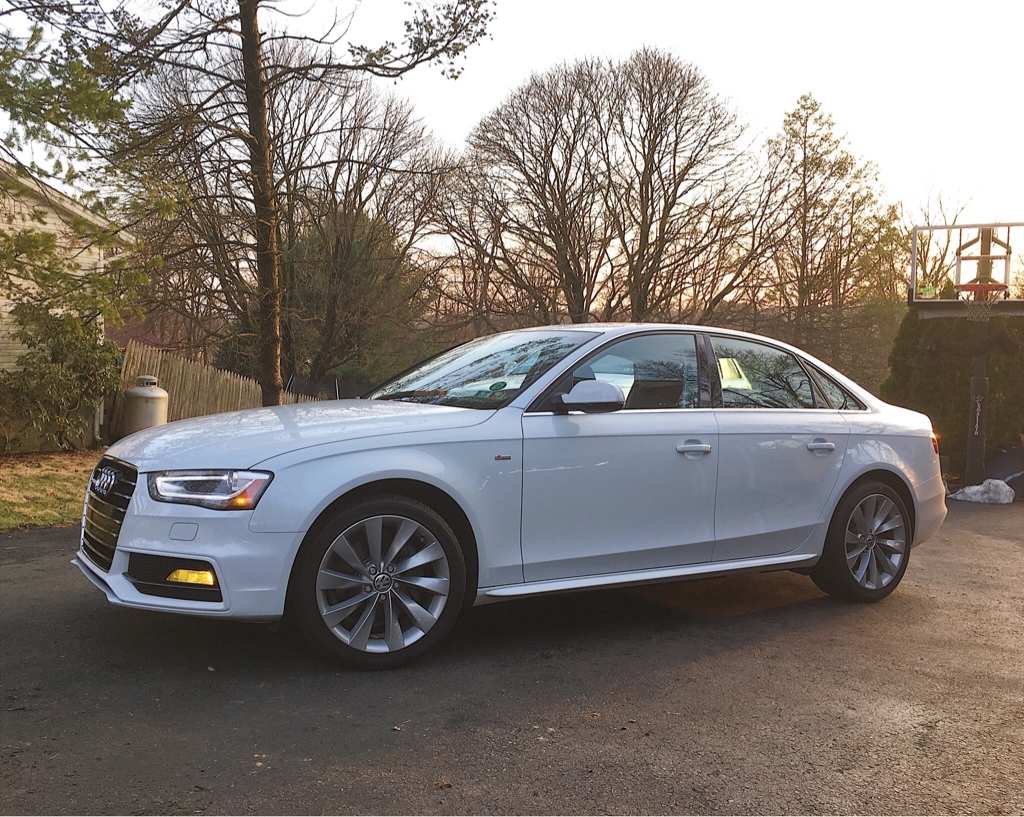 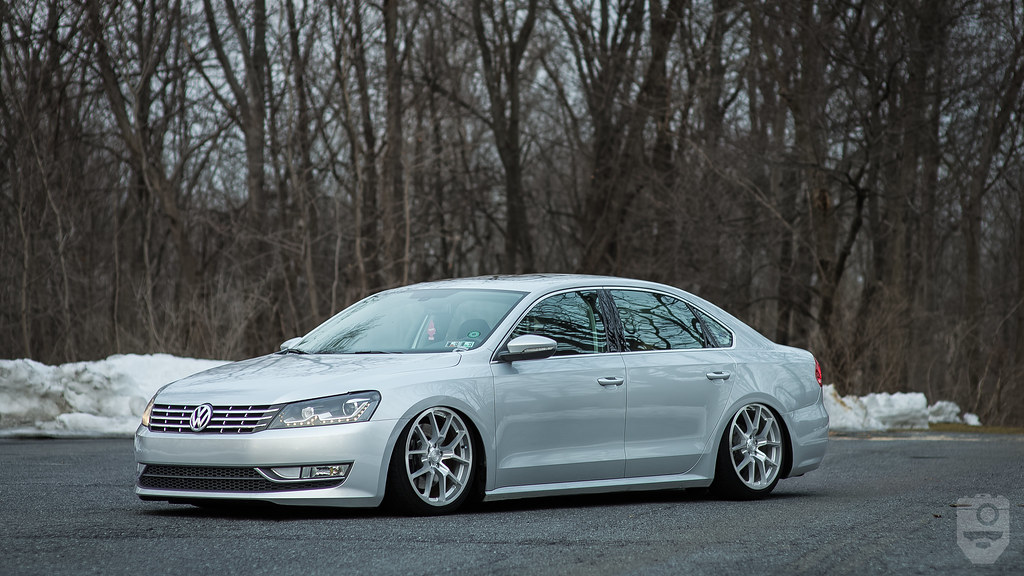 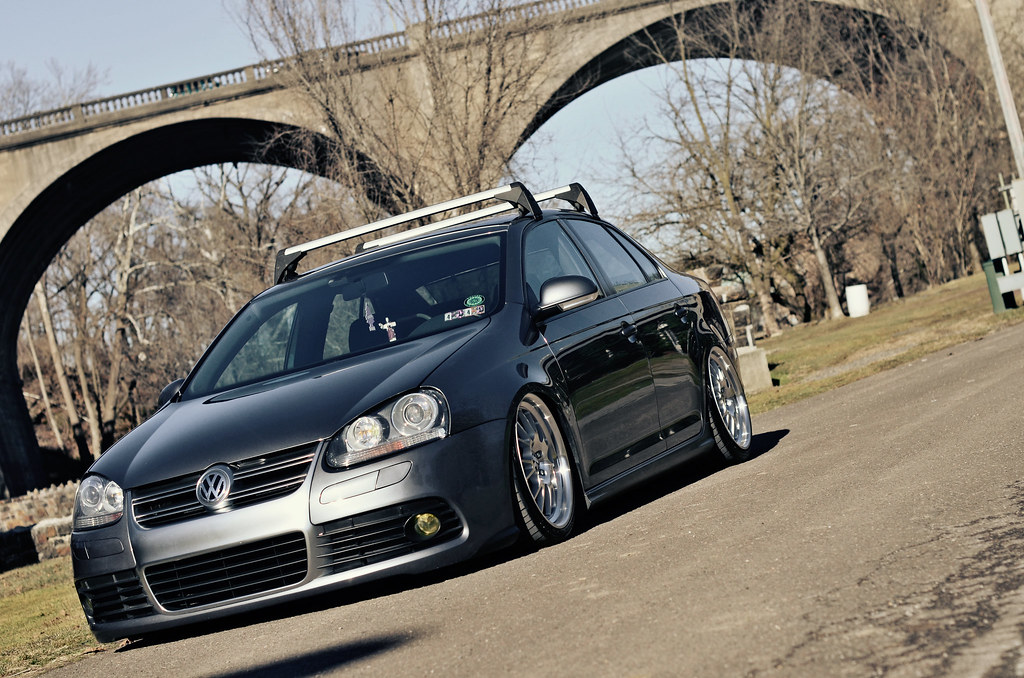 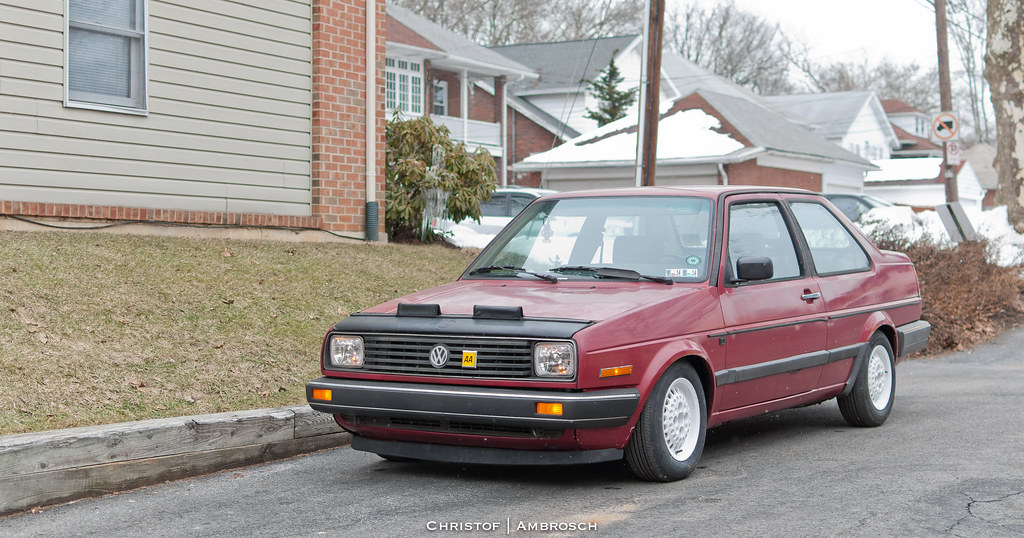 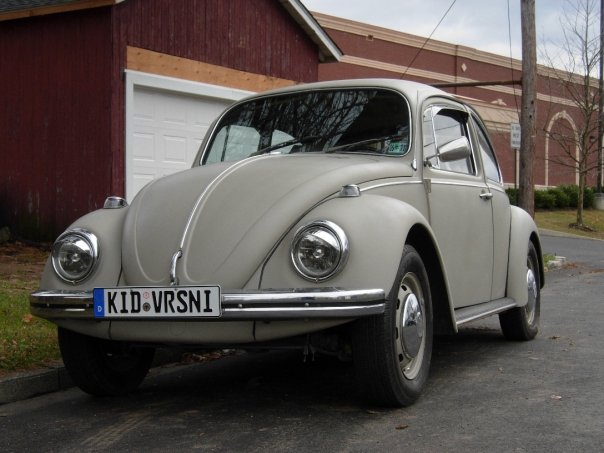 I realize that I have not been on here in a while so I will only do two updates regarding lighting. I recently wired up the leveling motors in the BEC Autoparts headlamps to an OEM European dimmer switch, which has a second roller specifically for moving the head lights up and down.

I tried to make them as plug and play as possible but sadly there is no mating connector to the factory dimmer switch connector, so I simply removed the pins from that and plugged them into the European connector. Not that difficult thankfully. Now the lights can be moved up and down depending on the load in my hatch right from my dash.


Next, I installed OEM European LED outer tail lamps since I already had the driver side inner for a rear fog. The hardest part was getting the coding correct which I am not happy with. Instead of the parking lights being used during the single sided parking lights, I coded the turn signals to fill this role.


Other than that, I am just driving and enjoying the car. Just rolled over 10,000 miles this weekend and I will be changing the oil today. I do need alignment soon and before I do that, I will be upgrading the rear shocks to Atlas shocks. The Opti-Coat Ultra clear bra is here and I just need time to install it and coat that.
Last edited: Jun 6, 2019

Anymore updates on this?

FooDogg said:
Mike if asking me, I'm deferring to Chris as its his thread, of course-

But jumping in with an edit on question to Chris:
- my bad, I meant to ask-"how are the Firestone airbags holding up? "
Click to expand...
Sorry I was asking the OP lol.
OP
T

I'm sorry for the lack of posts. I used to be really good at forum posting but I guess I have lost that skill, hah. Since February, I guess I have accomplished a few things. 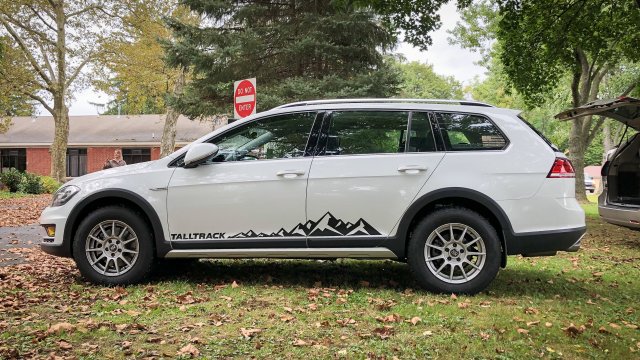 I ditched the CTS intake and picked up an S&B intake and while it takes up a lot of room, I noticed a difference in fuel economy and I got rid of the unnecessary noises. I also added an OEM block off (5Q0-129-849) to the rad support which forces more air to the intake. 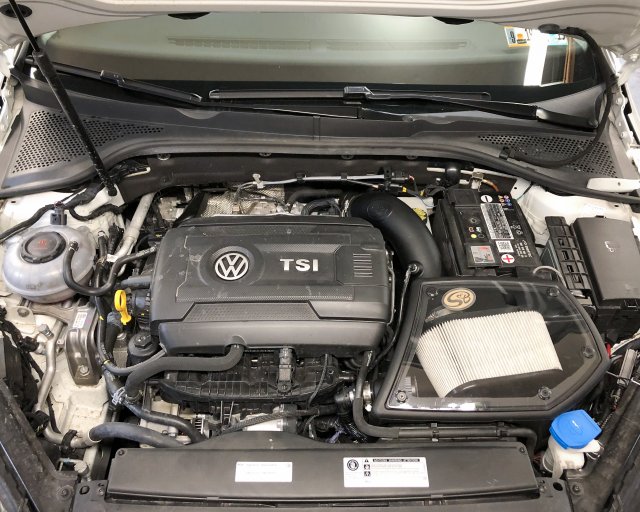 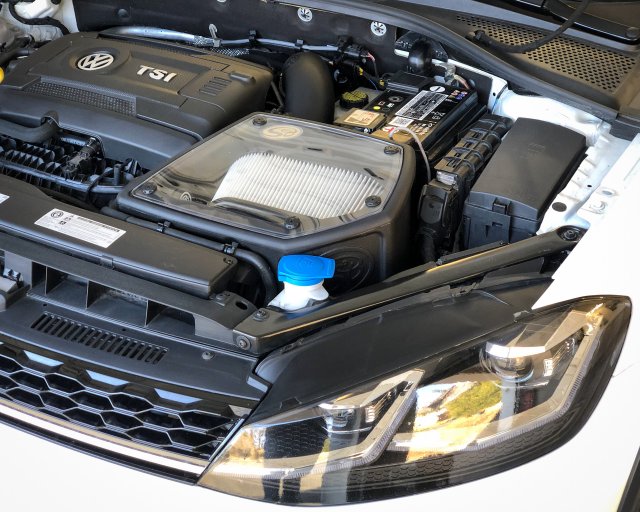 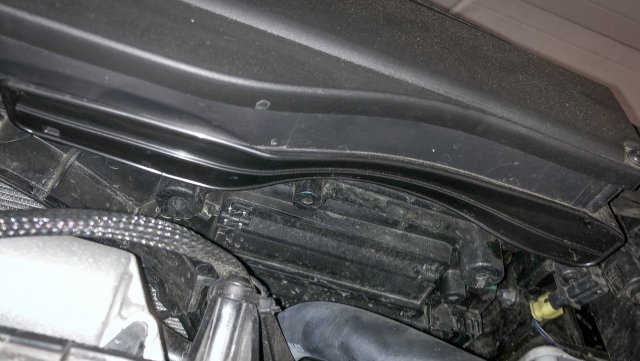 I finally bought power folding mirrors, which I had wanted since buying my first Alltrack. The memory function of the passenger dip is coded to work properly too.

After a lot, and I mean a lot, of research, I was able to wire up an OEM trailer module so that when I plug in a trailer, the ABS module compensates with braking and stability. It also will tell me if I have a trailer light out on the car display. There are a lot of added bonuses to this and I need to get off my ass and write it all up for others to be able to do it as well. 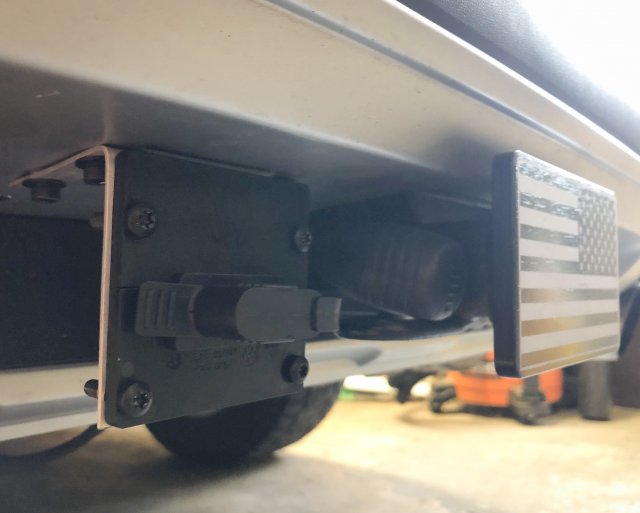 Lastly, I drove to South Carolina just to pick up a set of SEL seats, front and rear. My wife had been complaining about her back on long trips and this was a pretty good deal, minus the 1,400 miles to drive and get them. I had to make adapters to make them plug and play because they were out of a 2015 TDI wagon but again, worth it. 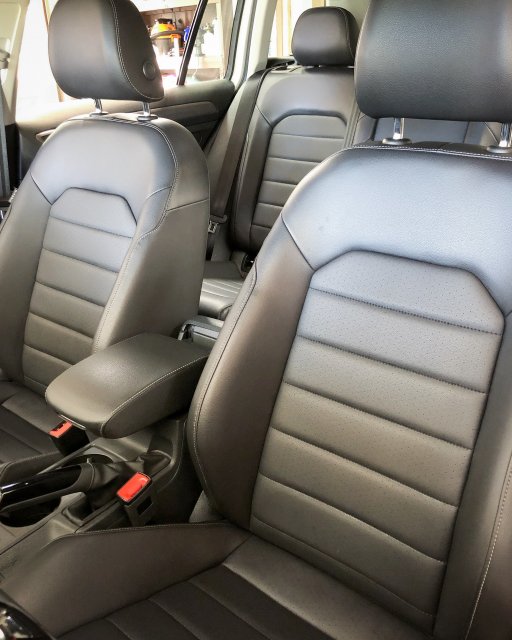 For those asking about the lift kit, a second run is happening and in production currently. Hoping to be able to ship them before Christmas. The first batch of 20 kits has had only one negative review from a person that I will say was not a very stable or reasonable person that did not want my help. My kit is the prototype and is still holding up just fine with almost 40,000 miles on it.
OP
T

Oh, on my way home from South Carolina with the seats, I made sure to swing through the Tail of the Dragon. Lift kit, rear sway bar, and 30 psi in the rear assist bags helped with the full car around the turns. 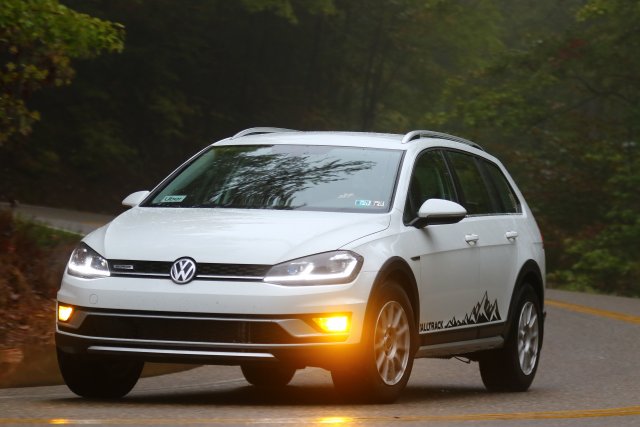 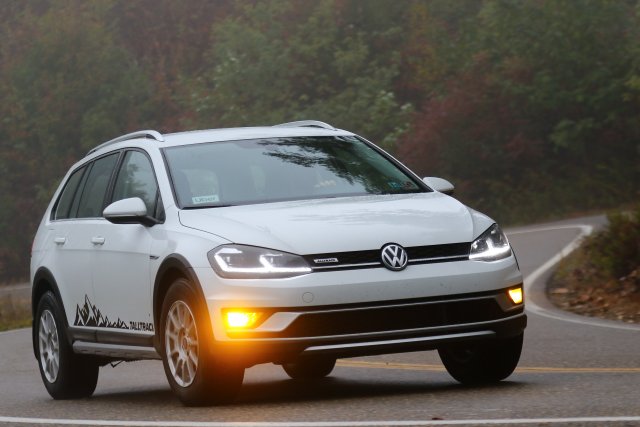 I finally wrote up the DIY for the OEM trailer module retrofit: https://www.thebeardeddetailer.com/blog/2019/12/3/mk7-towing-module-j345-retrofit
F

thebeardeddetailer said:
I finally wrote up the DIY for the OEM trailer module retrofit: https://www.thebeardeddetailer.com/blog/2019/12/3/mk7-towing-module-j345-retrofit
Click to expand...
This is brilliant, thanks for sharing!

Not much new to report with the Alltrack. The IS20 installation went smoothly and I soon after replaced the JB4 with United Motorsport IS20 engine tune. While the JB4 was a good tool and bought me time, it was always intended to be temporary. The stock clutch has been holding up perfectly fine and the car finally feels exactly what I have been hoping for. Towing has been effortless!

Not many plans on the horizon. I will need new tires by the end of summer most likely. The Nokian Rotiivas have about 52,000 miles and still say 40% on the tread but I don't think I want to go into Winter with that or less. We shall see.

I did replace the stock pads and rotors since the rotors were pretty grooved and slightly warped. I went with Textar rotors and G-Loc GS1 pads. By far my favorite street/performance pad that I have run on the R32 and for towing this was the route I wanted to go, pair with Motul RBF600 and Neuspeed stainless steel brake lines. Fantastic pedal feel and good cold bite without any hot fade.
B

Thank you for the update @thebeardeddetailer . It's fun to see all the possibilities.

My car is only a month old and a 2019 with the bigger wheels and electronics upgrades. That sort of eliminates wanting to do some upgrades but your list is inspirational. So far I added a hitch and did window tint. Also the interior liner with seat back protection.